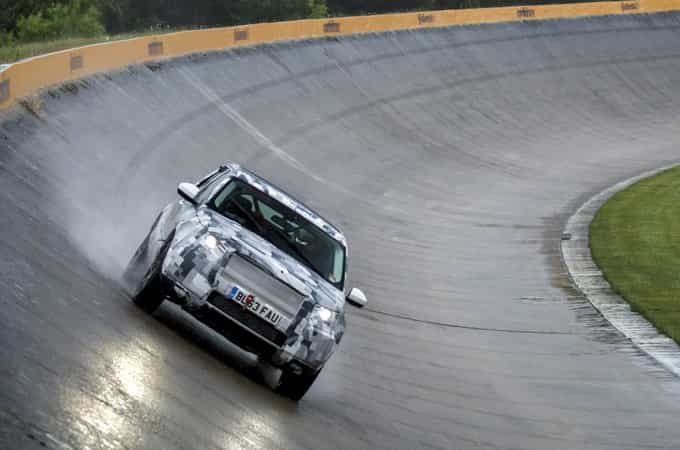 Global partners in adventure, innovation and exploration, Land Rover and Virgin Galactic have opened the doors on the world of prototype testing and development. For the first time both brands compare the parallels and complexities behind the test and development of a new vehicle. Both Land Rover and Virgin Galactic have used their partnership to share values and experiences that have steered each brand to develop cutting edge technologies for both land and space.

The pioneering partnership, announced in April this year, has continued to make strides through Land Rover’s continued development of the new Discovery Sport vehicle while Virgin Galactic moves closer to the launch of the world’s first spaceline.

As the new Discovery Sport enters its final testing phase, Land Rover and Virgin Galactic, which continues its flight test and engineering programs ahead of the launch of its commercial spaceflight programme, are giving a glimpse of what goes into their test and development programmes.

Murray Dietsch, Programme Director, Land Rover, said: “There is a common philosophy towards engineering between Land Rover and our partners Virgin Galactic. We start with an idea and build from there, spending years refining a design and completing virtual testing before the first prototypes see the tarmac. As our partnership with Virgin Galactic develops, it will be fascinating to get closer to their team and explore common areas of engineering and expertise.

“Discovery Sport prototypes have covered approximately 750,000 miles during the testing phase, in some of the world’s harshest and most challenging terrains and climates. A total of 181 prototype vehicles were built, completing over 11,000 tests over their lifetimes around the globe, ensuring total confidence in the robustness of build and design of the vehicles.”

“As we look to launching the world’s first spaceline, Virgin Galactic continues to push boundaries and develop pioneering new innovations that bring to life our vision,” said George Whitesides, CEO of Virgin Galactic. “In engineering and design, like Land Rover, our focus is on precision, ingenuity, and unparalleled design.” 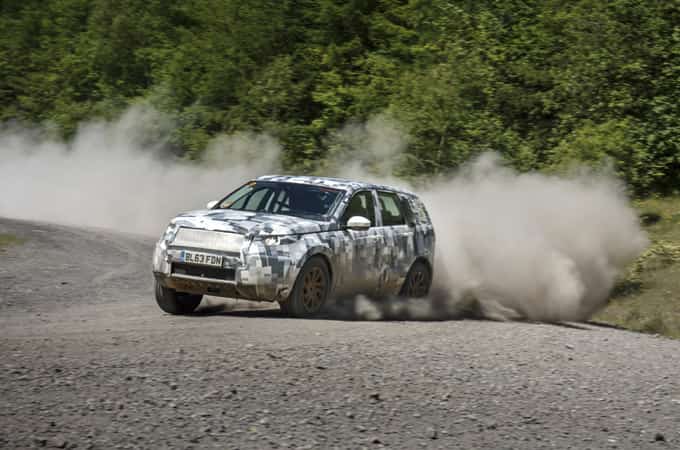 WATCH THE FILM
KEEP ME INFORMED