Land Rover has today confirmed that the first member of the all-new Discovery family will be the Discovery Sport premium compact SUV.

The announcement was made by Gerry McGovern, Land Rover Design Director and Chief Creative Officer, during his speech at the 2014 New York International Auto Show:

"I am proud to confirm the nameplate that will make Discovery a family of vehicles for the first time. It will be called Discovery Sport and will go on sale in 2015." 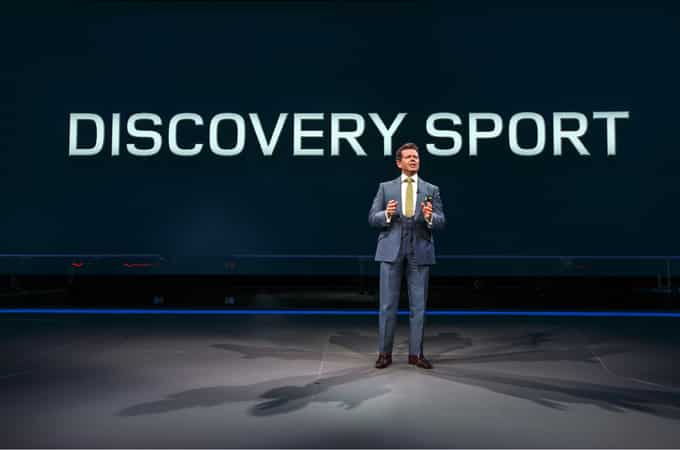 "This will be the most versatile and capable SUV in its segment and is the first expression of the Discovery Vision Concept unveiled here in New York."