Round one of the 2015 season of the Defender Challenge by Bowler sped into action this weekend at the BTRDA Somerset Stages rally.

Nine competing teams gathered on the seafront at Minehead on Saturday morning to realise a winter season of preparations and improvements to their Bowler modified Land Rover Defender 90 vehicles. Amongst them were four new teams and five returning teams. 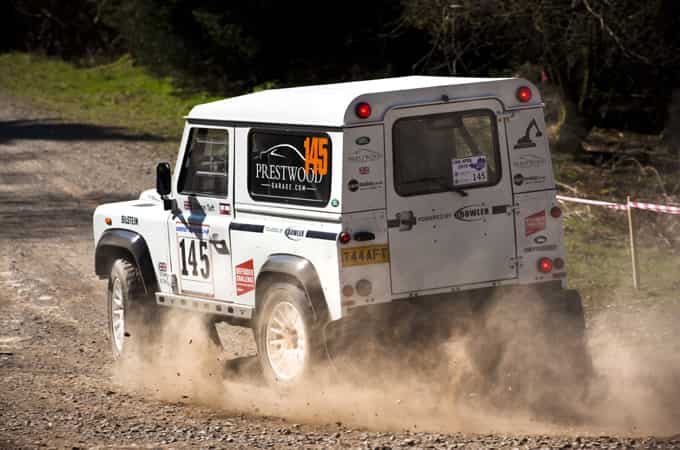 In a seeded start, last year’s champion and Land Rover Experience instructor Edd Cobley and co-driver John Tomley headed out of service ahead of their assembled competitors cementing their position as ‘the ones to beat’ in this, the second year of the Defender Challenge and achieving a well-deserved first place with a 00:51:43 result in a trouble free race.

A mix of tarmac and forest stages set amongst the stunning backdrop of Exmoor National Park set the scene for the race attracting strong support from spectators with fans of all ages turning out to line the forest stage. The combination of closed road sections and rough gravel forest stages suited the newcomers amongst the teams, particularly Brian Palmer and co-driver Calum MacPhail who achieved a solid fourth place result with a time of 00:55:23 – an encouraging result for their very first race. 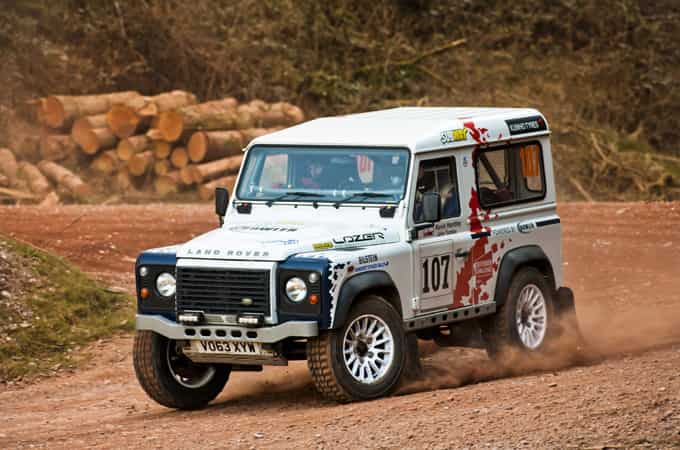 Edd Cobley said, “This weekend has been a great start to the Defender Challenge for John and I, I'm very honoured to have won the first event. There were some very fast times on the stages from all competitors; this year is going to be very interesting.

The Defender has once again proved itself in the rally enabling us to climb nearly 60 places in the event. I'm looking forward to the next event where we will have our own Defender (Team Sturgess Land Rover) to compete in for the rest of the season." 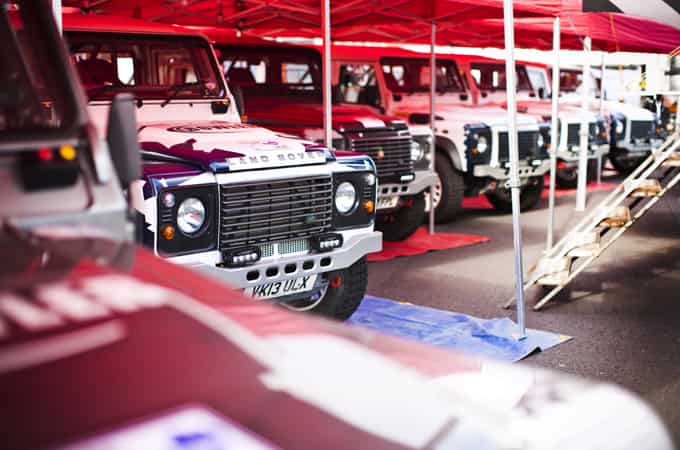 Jon Chester, Brand Director Bowler Motorsport commented, “This was a fabulous start to the 2015 season. All of the Defenders finished and came back without a scratch, which shows the benefit of winter maintenance, testing, and driver training. As usual, the rally was exceedingly well organised and it was great to have the service park back on the seafront for both competitors and spectators alike. All the new teams put in strong performances and it promises to be a really exciting championship – we’re looking forward to the first hill rally in a few weeks’ time and the prospect of 13 Defender Challenge cars competing in Wales.”

2015 Defender Challenge by Bowler standing after Round 1:

People wishing to find out more information about the Defender Challenge by Bowler should visit uk.media.landrover.com and follow the @LandroverUKPR twitter feed.