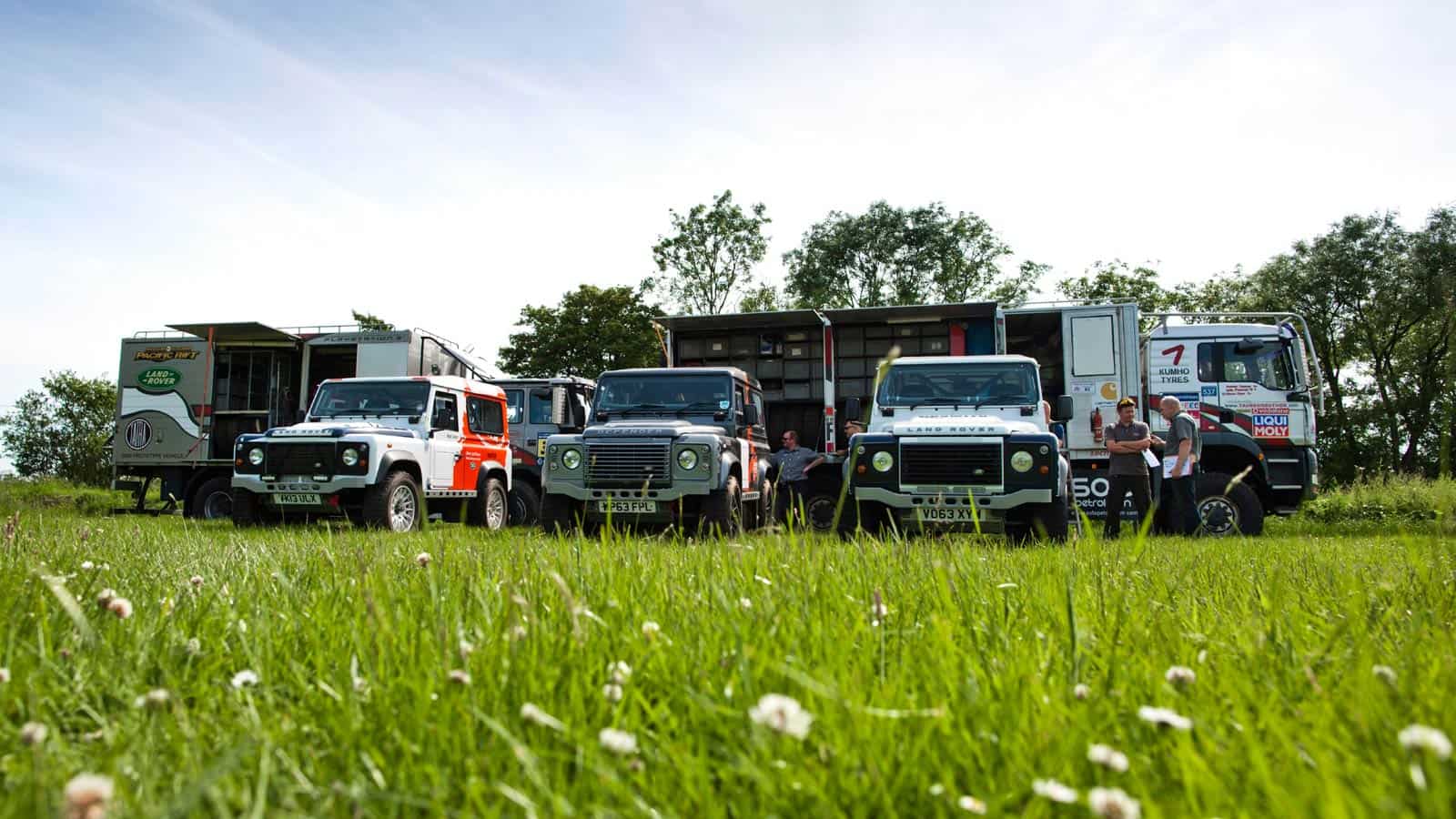 The Dukeries Rally was the third round of the 2014 Defender Challenge championship. Set in the Sherwood Forest in Nottinghamshire, the event consisted of ten stages over a combination of tarmac and gravel surfaces. The slippy conditions made for a challenging event but all seven of the Defender Challenge vehicles made it to the finish line. 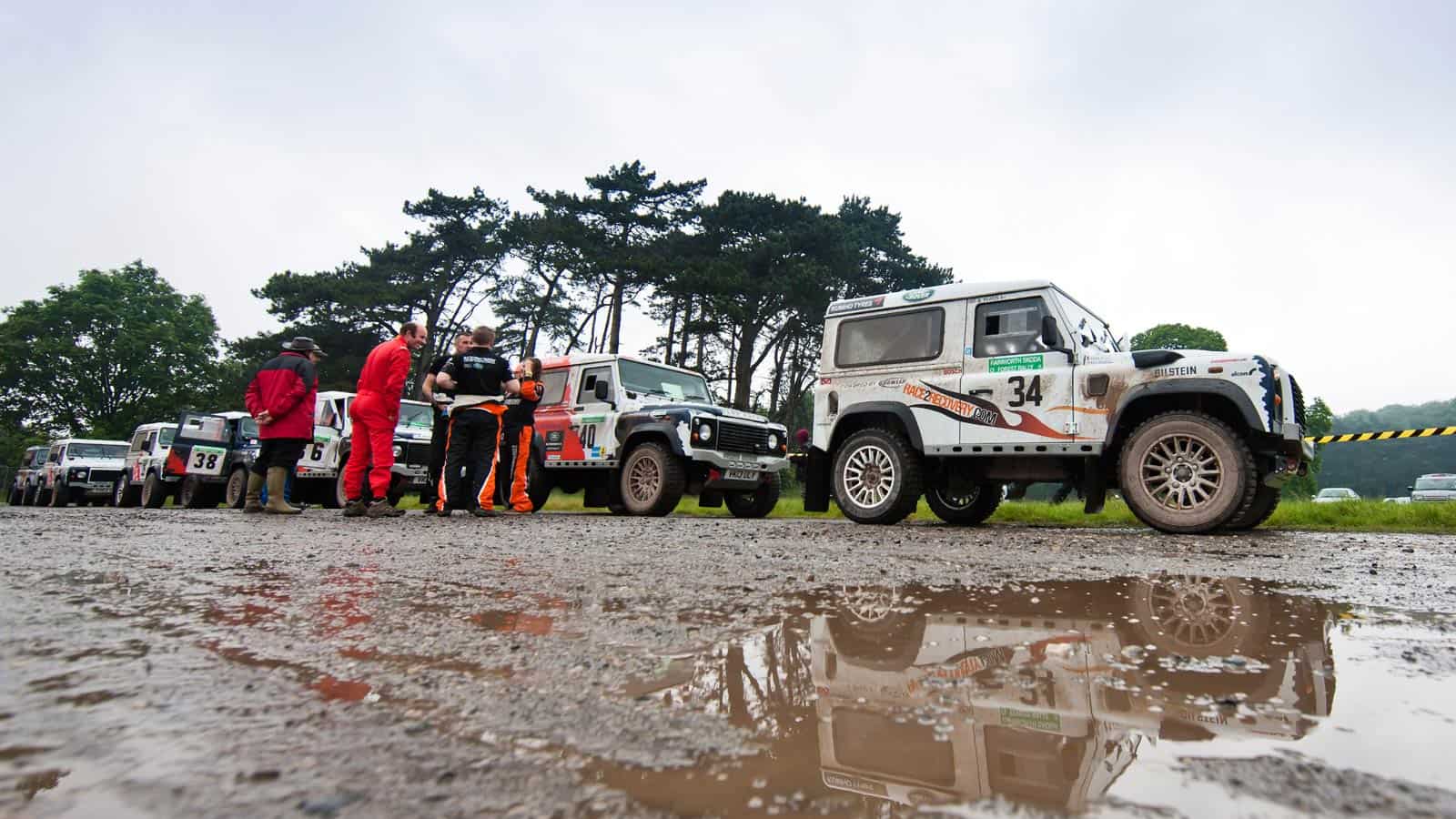 Also a round of the REIS BTRDA Rally Series and the MSA English Rally Championship, the event attracted over 100 entrants in a variety of cars ranging from Suzuki Swifts to Ford Escorts and Subaru Imprezas.


Edd Cobley and Allan Jackson took their second Defender Challenge victory of the season and also finished an impressive 31st overall out of the 89 finishers, with their car thriving in the challenging conditions. Edd Cobley said: “I had a fantastic day and despite the conditions felt really comfortable in the car. The surfaces were a real challenge varying from loose tarmac to gravel to pine leaves which feel just like ice. Allan has been brilliant and we have overtaken quite a few of the rally cars out on stage. To take a second win is absolutely brilliant and above all the atmosphere and camaraderie between all the competitors is fantastic – it’s been a really enjoyable event.”

The Race2Recovery team also had another good result, with Quin Evans and Stephanie Boddez picking up second place in the Defender Challenge class. Evans said, “It was another great day and another great result. Stephanie has been learning to read the pace notes and we have performed really well. There really is no better way to pick up the skills and build confidence.” 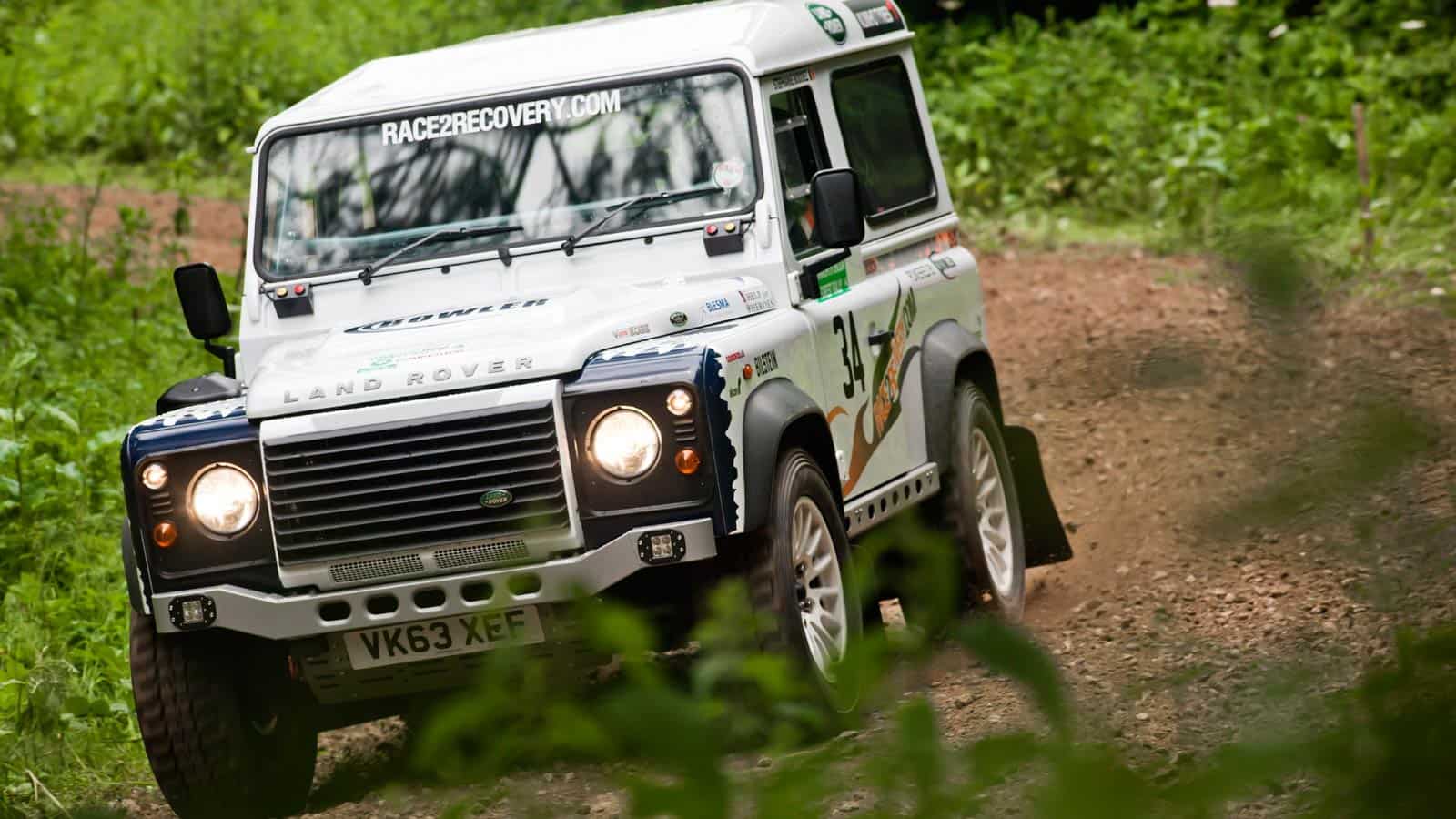 Damien and Simon Taft had another strong result, finishing third of the Defender Challenge competitors. Damien Taft said, “The first three stages were really tricky, it’s very slippy out there. We’ve got the best vehicle for it, I wouldn’t like to be in anything else, that’s for sure! It’s incredibly slippy and it takes time to get used to that, there’s no room for error. We hit a bale going into a chicane and lost 30 seconds on that stage but as the day went on we got more into the rhythm of it. This is our third rally, and we’re getting more used to the car. Every event has been totally different but I’m sure that every time we’re getting a little bit quicker.” 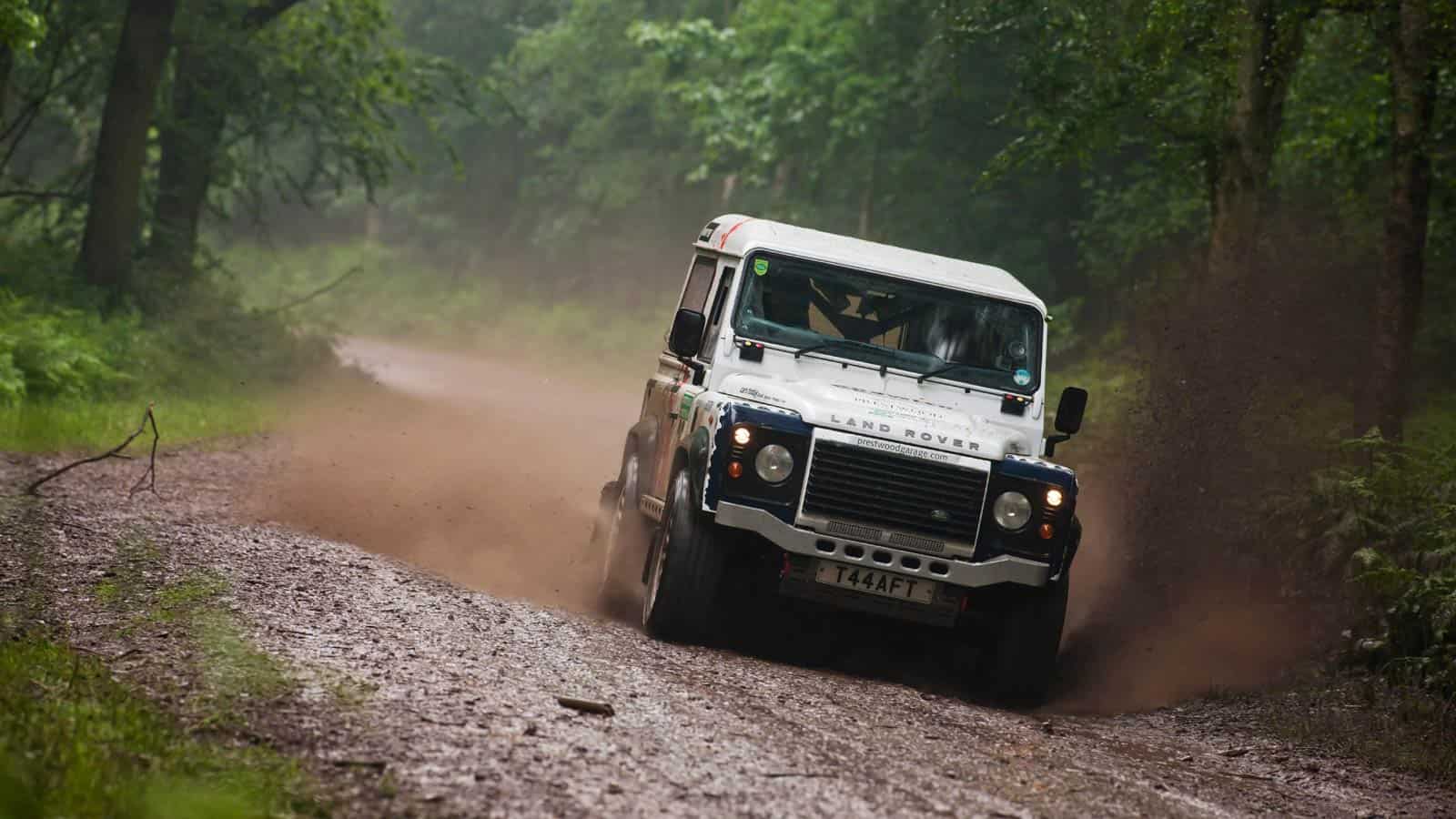