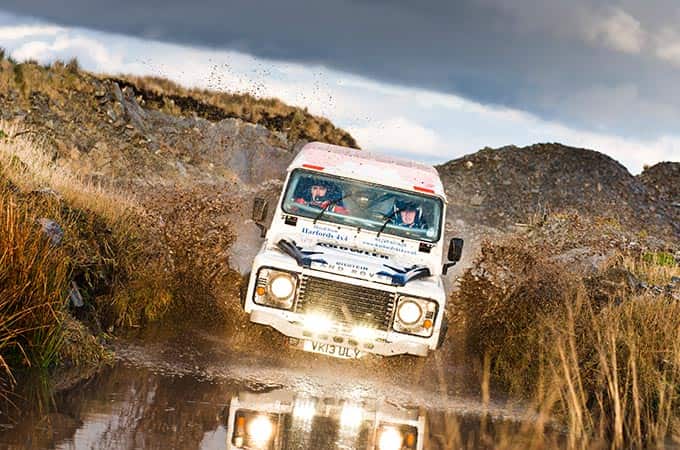 For the final round of the 2014 season, the Defender Challenge headed to Scotland for the Borders Hill Rally. Eight Defender Challenge teams took to the stages for the two day event, with Edd Cobley for Team Harford and Ben Gott for Race2Recovery both in contention for the drivers’ title.

An incident at the last round prevented Edd Cobley from wrapping up the championship with a round to spare so he was aiming for victory in Scotland to take the championship victory. Setting quick times across the 13 stages, Cobley took the Defender Challenge class win which also secured the championship victory for himself and Team Harford. Cobley said, “It was very tough out there today. Yesterday we set good times in the morning to try to build a gap between ourselves and Race2Recovery and we’ve just managed the gap today. It’s been great to be part of a very unique team, and it’s been nice to drive a Defender in anger again! It’s amazing how capable a standard car with a roll cage and upgraded suspension actually is. Hopefully we’ll get a seat for next year. I’m really pleased to win the championship, it’s been a brilliant season.” 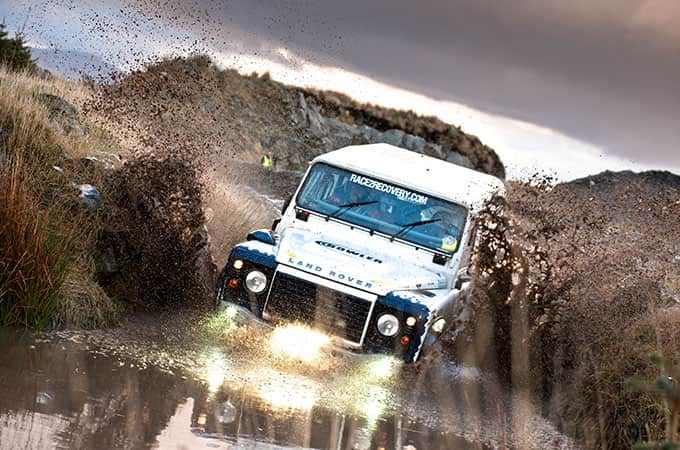 The Race2Recovery team performed strongly throughout the season, taking victory in the second round, followed by five consecutive second place finishes. Heading into the final round they were still hopeful of taking the championship victory but had to be content with second place after Edd Cobley took his fifth victory of the season. Race2Recovery driver Ben Gott said, “We finished the rally second in the Defender Challenge class and 12th overall which is an awesome result for us. The championship came down to the wire after Edd’s mishap in the last round. We fought as hard as we could but Edd’s driven fantastically this weekend. For us to be here as a rookie team and finish second in the first full year of Defender Challenge championship is amazing. We couldn’t have asked for more.”

Damien and Simon Taft’s season was marred by several incidents, but four top-three finishes throughout the year helped them secure third in the championship. Damien Taft said, “I’ve come into this challenge completely fresh with no prior experience whatsoever, and it has been a massive learning curve for us both. We have pushed ourselves and sometimes a bit too far, but we have improved with every round. It’s been very enjoyable and has made us even more determined to come back next year and aim for a win. After that it will be the Dakar!” 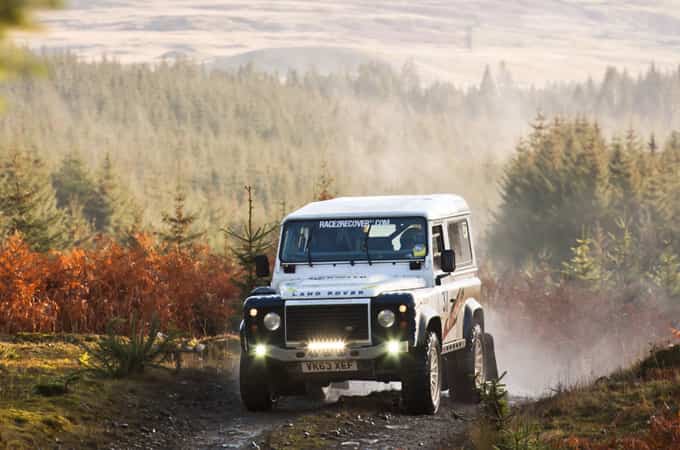 The Defender Challenge will return in 2015, with the new season starting on 18th April with the Somerset Stages at Minehead.