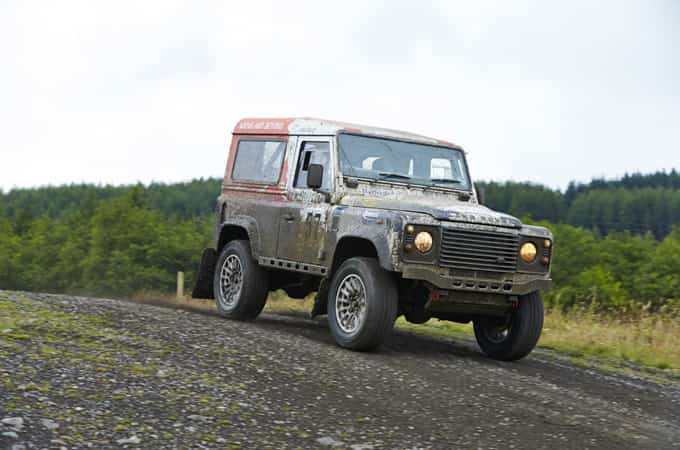 Rough stages with deep ruts, combined with mixed weather conditions across the two days, added to the challenges faced by the competitors. Driver Richard Hayward said, “It’s interesting out there. We’re actually seeing what the vehicles are capable of. The car’s performed well, it’s immensely strong. When you see the ruts and the hits we’ve been taking, you think it’s not going to take this but it does, it keeps on going and we get home every time, that’s the main thing!” 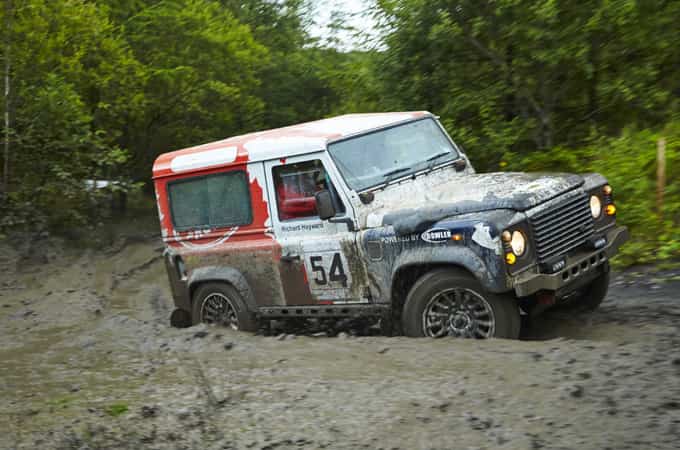 Unfortunately the event ended early for Matt Mills and Jonathan Harford after an incident on stage 14. Mills said, “Everything was going well but there were a lot of rocks and we bounced off a rock which threw the car into the air and sent us into a tumble. There wasn’t a lot I could have done about it, it’s just the nature of the course. We’re both absolutely fine and it’s just cosmetic damage to the car.” 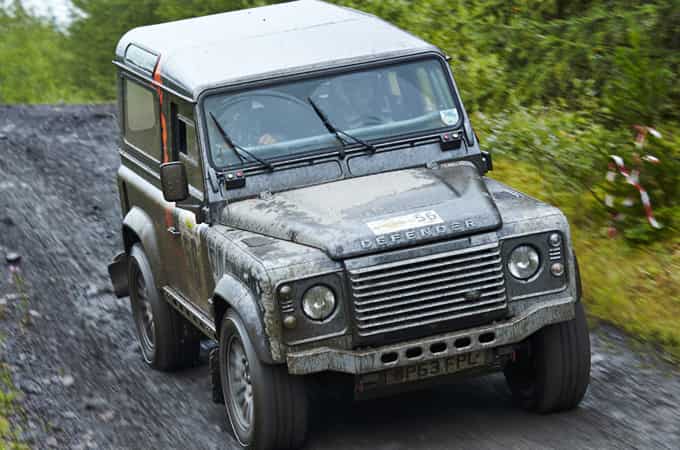 Damien and Simon Taft had a good start to the event on Saturday in their first ever hill rally. Damien said, “It’s a lot different to the stage rallies we’ve done before. The driving’s a lot harder and the stages are very rough. Yesterday went well, as the day went on it started to flow a bit more but it doesn’t feel like that today, I’ve made a few mistakes.” Unfortunately they became the second Defender Challenge team to suffer in the treacherous conditions when they rolled the car on stage 16 and had their first non-finish of the season. 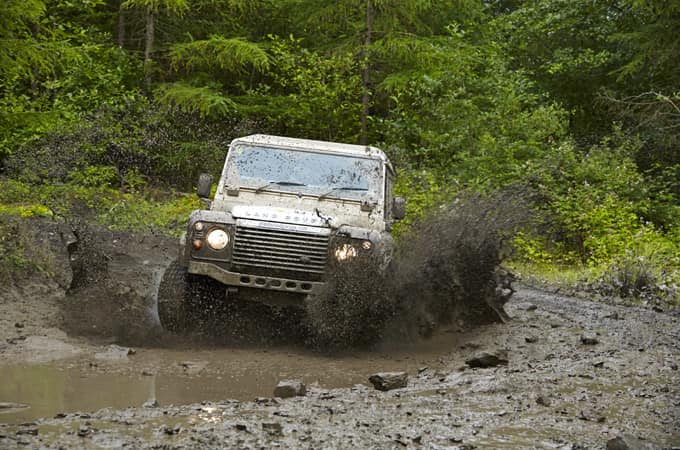 The Race2Recovery team had another strong result, finishing second in the Defender Challenge class and 11th overall. Driver Ben Gott was competing in the Defender Challenge for the first time. He said, “It’s been great. This type of off-road racing was what I grew up with, rather than stage rallying. It’s great to be back in a Defender. The last stage was epic! Sideways rain, sideways car and all the ditches had disappeared and become puddles. We had to back off a bit, and I knew we weren’t going to catch Edd. It was a fantastic result. Yesterday I was just getting used to the car, today was about pushing it and seeing how far we could go. The car was faultless all weekend.” 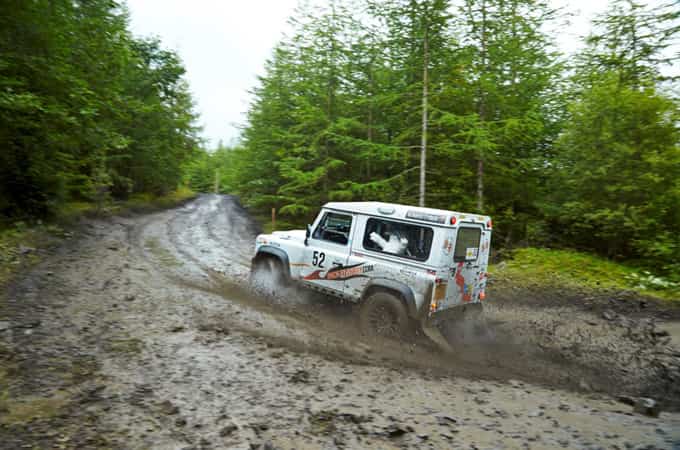 After 17 demanding stages it was Edd Cobley who took the Defender Challenge victory, finishing 8th overall with Kevin Handley in the navigator’s seat. Cobley said, “I’m very happy with the result. Where we are is fantastic, and it’s really nice to see the other guys up behind us as well in the other Defenders. It’s been a great weekend and a fantastic car, it worked so well all weekend.” 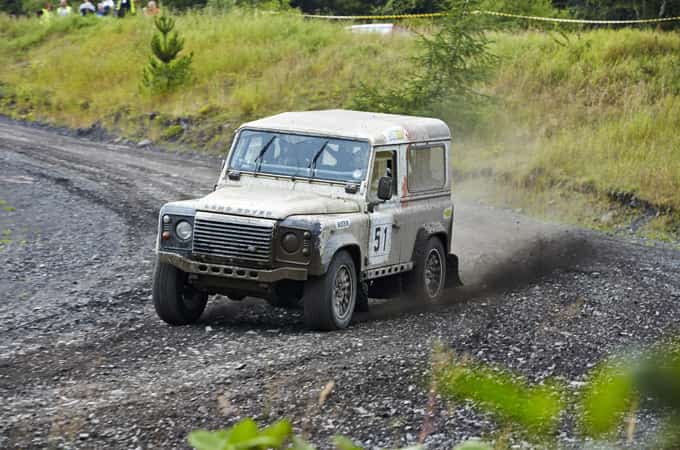 With just three rounds of the championship remaining, Edd Cobley now leads the Defender Challenge standings after taking his third victory of the season at the Welsh Hill Rally. The next event is the Woodpecker Stages on 30th August in Ludlow, which is also a round of the REIS - BTRDA Rally Series, the MSA English Rally Championship and the Pirelli MSA Welsh Forest Rally Championship. Full championship standings and points are available on the results page.